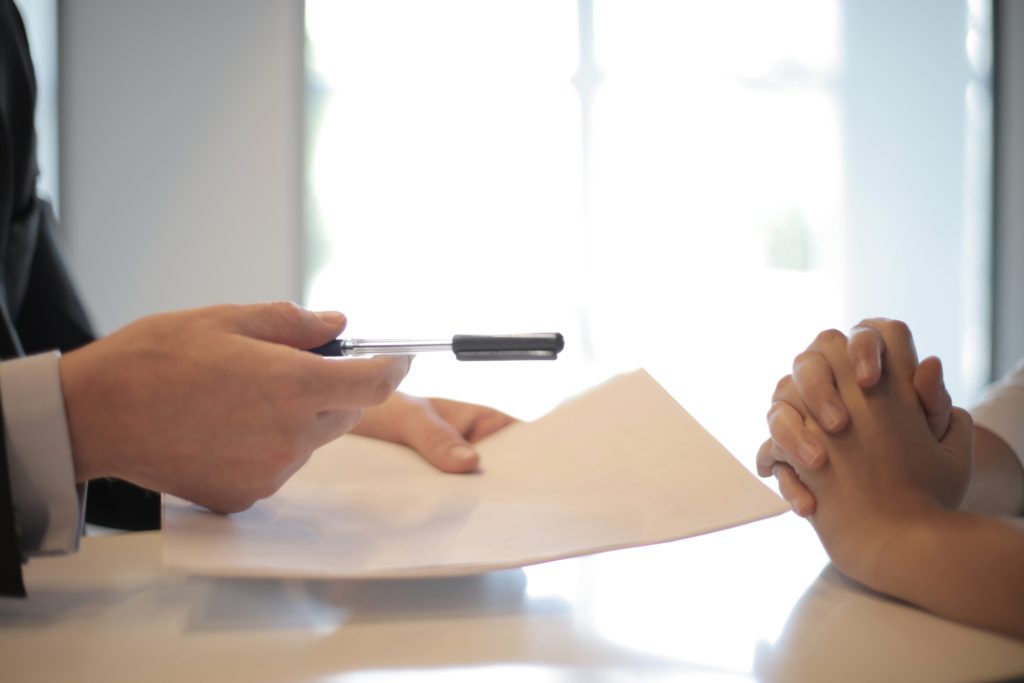 Handwritten Will can be a Serious Mistake

"A holographic will is a will handwritten by the testator (the maker of a will). Holographic wills are recognized in about half of the states in the United States."

A holographic, or handwritten, will might sound like a nice, simple way to address your estate when you pass. Yet, a handwritten will can be a serious mistake. Some states, recognize holographic wills under limited circumstances, such as Alaska, Arizona, Arkansas, California, Colorado, Idaho, Kentucky, Louisiana, Maine, Michigan, Mississippi, Montana, Nebraska, Nevada, New Jersey, North Carolina, North Dakota, Oklahoma, Pennsylvania, South Dakota, Tennessee, Texas, Utah, Virginia, West Virginia and Wyoming.

In some of these states, if a will was handwritten by its maker, the state will recognize the will provided it was executed with the state’s requirements for valid wills.

Think Advisor’s May 20 article entitled “Relying on Holographic Wills Is a Terrible Idea” says that, while a holographic will could be valid in your state, there are many instances where attempts to comply with the state probate laws failed.

In those cases, if there aren’t any valid prior wills, the testator’s property will be distributed to his or her heirs according to state intestacy law, rather than the intent of the testator.

This makes it problematic for someone who makes a holographic will. That is because the maker of the will intended for the assets to pass in a certain way, and perhaps not how the state’s laws say.

Some people are not too concerned with making a will. However, that may be a result of a person not having many assets, or the individual relying on will alternatives, like intestacy laws, joint bank accounts, payable or transfer on death accounts, and certain deeds, such as real property owned tenancy by entirety (property owned by a married couple).

Some states also have what is known as a lady bird deed, or an enhanced life estate deed. This document permits the owner of the real property to have control of the property, until he or she dies. The property is then transferred automatically to the person(s) named in the deed. It’s essentially a lady bird deed as being a pay-on-death account for real estate.

A handwritten will can be a serious mistake with consequences for your loved ones that could last for years. Avoid this potential crisis by talking to an experienced estate planning attorney.

If you would like to learn more about drafting a will, please visit our previous posts.

Reference: Think Advisor (May 20, 2021) “Relying on Holographic Wills Is a Terrible Idea”