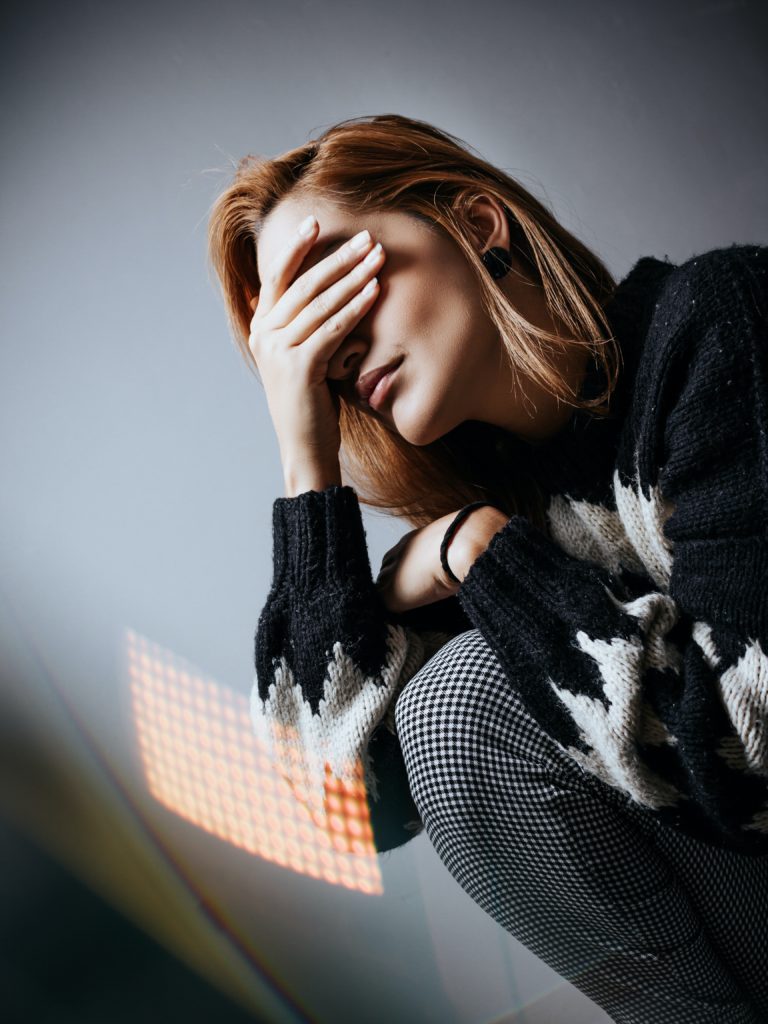 The size and scope of the mistakes made by celebrities may be enormous, but many of the mistakes are common for, well, us common people. Learning lessons from celebrity estate planning mistakes is a good way to prevent yourself from making those same errors, says the recent article  “Lessons to be Learned From Failed Celebrity Estates” from Forbes.

Let’s start with James Gandolfini, famed for his role in The Sopranos and many movies and television shows. Strangely, he left only 20% of his estate to his wife. Had he left the entire estate to his wife, the family would not have gotten stuck with a huge tax bill. Instead, 55% of his total estate, including a significant art collection, had to be sold to pay estate taxes.

James Brown, the godfather of soul, left copyrights to his music to an educational foundation, tangible assets to his children and $2 million for his children’s education. That sounds like smart thinking, but his estate planning documents contained a great deal of ambiguous language. His girlfriend and her children challenged the estate. Six years and millions in estate taxes later, his estate was settled.

Michael Jackson’s estate fail is a classic error. He had a trust created but failed to fund it. The battle in the California Probate Court over control of his sizable estate could have been avoided.

Howard Hughes, famed entrepreneur, aviator and engineer wanted his $2.5 billion fortune to go towards medical research, but no valid will was found. Instead, his assets were divided among 22 cousins. Before he died, he did take the step of gifting Hughes Aircraft Co. to the Hughes Medical Institute. The company was not included in his estate, but everything else was.

Author Michael Crichton was survived by his pregnant fifth wife, and a son was born after his death. Crichton failed to update his will to include the future offspring. His daughter from a previous marriage fought to exclude his son from the estate. His will included language that specifically overrode a California statute that would have included his son in the estate. All heirs not otherwise mentioned in his will were to be excluded.

Doris Duke inherited a tobacco fortune. When she died, she left a $1.2 billion estate to her foundation, with her butler in charge of the foundation. The result was a series of lawsuits claiming that the foundation was being mismanaged, and cost millions in legal fees. Foundations of that size need a strong management team to avoid legal challenges.

Few estate failures are as graphic as that of Casey Kasem. The famed radio personality’s estate battle after his death included kidnapping and the theft of his corpse. His wife and children from a prior marriage fought over his care, his end-of-life care and the disposition of his remains.

Iconic artist Prince died without a will. The Queen of Soul, Aretha Franklin, died without a will, then handwritten wills were found in her home weeks after she died. For both families, lawsuits, court proceedings and huge estate tax bills could have been avoided. So many of these estate planning mistakes by celebrities and other very wealthy people could have been avoided with some basic planning.

If you don’t have an estate plan, get it started. If you haven’t looked at your estate plan in a while, have it reviewed. Make provisions for your family, take a close look at potential tax liabilities and if you have been married more than once, make sure to have a rock-solid estate plan that will withstand challenges.

If you would like to learn more about estate planning mistakes, please visit our previous posts.

View TypePad Blogs
PrevPreviousWhat Is the Process of Conservatorship?
NextMore Pluses than Minuses in 529 PlansNext