The Peace of Mind People® 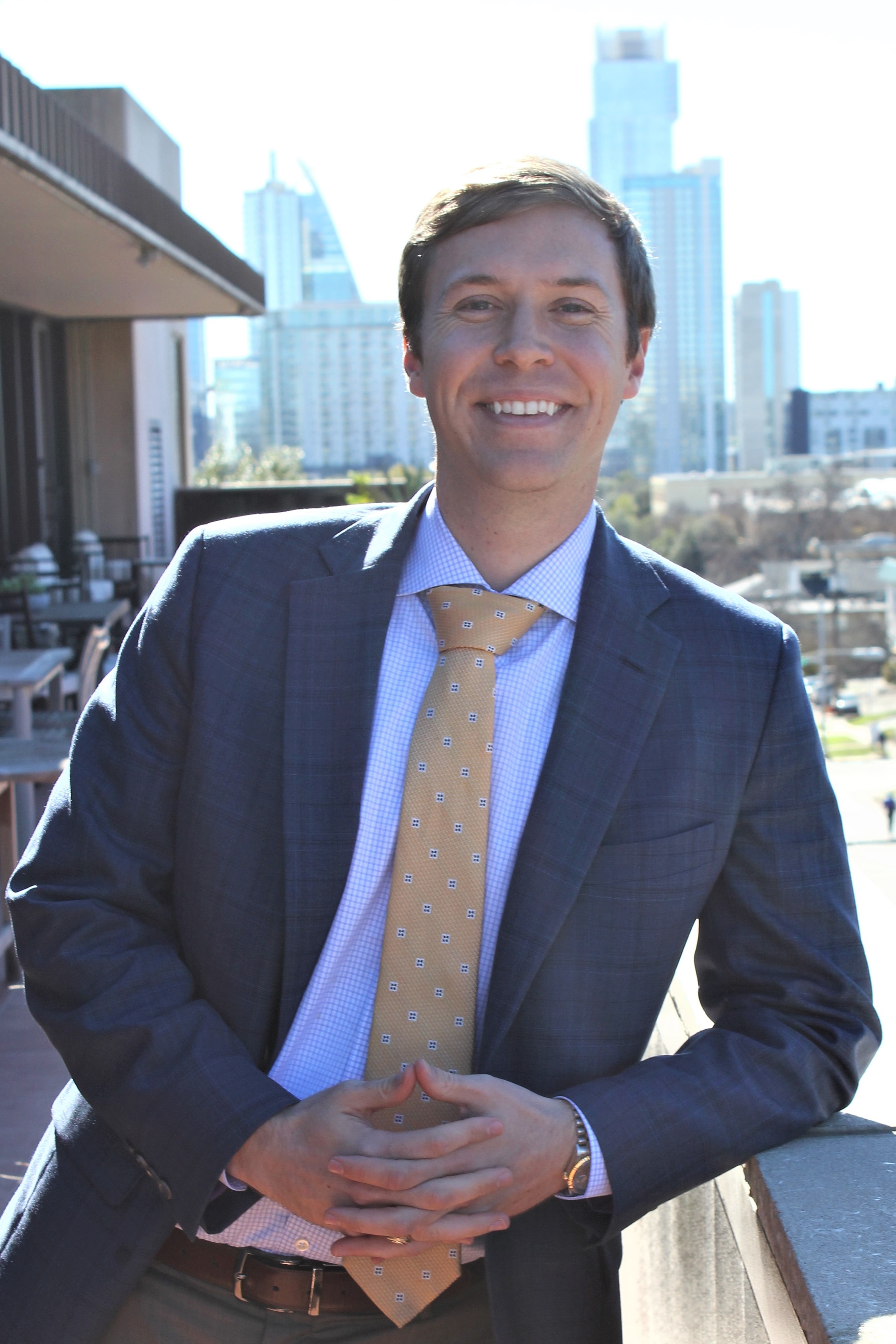 Zachary Wiewel is a licensed Texas attorney practicing estate planning and probate at Texas Trust Law. Born and raised in Austin, he graduated from St. Michael’s Catholic Academy and was a member of the National Honor Society. Zach, his father, and both of his brothers are all Eagle Scouts.

Zach earned his bachelor’s degree in Marketing and Business Honors from Texas A&M University, graduating with honors. After college, Zach moved to Washington, D.C. to attend Georgetown University Law Center where he graduated in the top 10% of his class. While he was at Georgetown Law School, he was an articles editor for the Georgetown Journal of International Law and served in student government as a committee chair. Zach also worked on Capitol Hill for the Ranking Member of the Ways & Means Committee.

Next, Zach moved to New York City where he earned his LL.M. in Taxation from NYU School of Law, the best tax law program in the US, according to U.S. News & World Report.

Zach is an avid traveler, having been to over thirty nations on six continents. Zach is also a member of the Austin Young Lawyers Association and is a Fellow with the Austin Bar.